The government's plan to kill its mortgage modification program will likely have a minimal impact on consumers; the plan distributed only about $1 billion of the $50 billion earmarked for foreclosure prevention as banks fought the government every step of the way.

For many trying to stop foreclosure in Atlanta, even acceptance turned out to be a disaster. Reports are commonplace of banks using the program to grant temporary assistance, only to reject permanent modification and use the resulting arrears to file foreclosure action. In other cases, homeowners fought for more than a year to get meaningful relief, only to be denied. 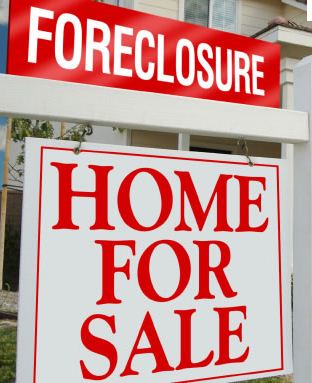 Consulting a bankruptcy lawyer in Atlanta who is familiar with the options for dealing with bad mortgage debt is your best option. Even short sales or strategic defaults could result in severe financial consequences if your bank pursues a deficiency judgment -- which it may do for up to 10 years.

The New York Times reports Republicans have voted to kill the Home Affordable Modification Program (HAMP). While Democrats may try to revive it, even they admit the program has been an abysmal failure.

More than 225,000 foreclosure filings were recorded in February, according to RealtyTrac -- putting the country on pace to record another record year of home losses. And home prices have declined for the sixth straight month -- very near their lows, which would put the housing market in a double-dip recession.

A review of the program recently determined that the government's only enforcement powers come if a bank is offering too much assistance -- which has been anything but the problem. The program helped little more than 600,000 of the 1.5 million who applied. At its launch, the government had hoped to modify as many as 4 million loans.

Banks routinely lost paperwork and made it as difficult as possible to apply -- frequently telling mortgage holders they needed to be delinquent to qualify.

-Despite the epic antics of the banking industry, treasury officials have not fined a single mortgage servicer.

Those looking to appeal a denial by a mortgage servicer must start by participating in counseling via a hotline established by the mortgage industry.